At certain points in your life, you might have been plagued with worry. It might have been in the wake of beginning a marriage, starting a new career, or caring for a sick child. The worry might have affected you not only emotionally but physically as well. You might have experienced feelings of uneasiness, faintness, or breathing troubles.

There are degrees of severity when it comes to anxiety. For instance, it can be mild, lasting only a day or two, or severe, lasting an entire month. You might experience generalized anxiety disorder or something more specific such as phobias, panic, or post-traumatic stress disorder.

Anxiety might be treated with an anti-depressant or an anti-anxiety medication. Generally speaking, there are three categories of anti-depressants: selective serotonin reuptake inhibitors or SSRIs; tricyclics; and monoamine oxidase inhibitors or MAOIs. SSRIs include Paxil, Prozac, and Zoloft. These anti-depressants often have fewer side-effects than the older generation of anti-depressants. Initially, you might feel nervous taking SSRIs, but the feeling often disappears after a few weeks. One of the most important side-effects of these drugs is sexual dysfunction, which can often be corrected by changing the dosage.

Tricyclics tend to have side effects such as sleepiness, dizziness, and weight gain. They are older than the SSRIs, so there has been more research conducted on them. Meanwhile, MAOIs can cause a reaction if mixed with certain foods and drinks, such as cheese and wine. These reactions can include increased blood pressure and other life-threatening problems.

Side-effects of anti-anxiety medications include fatigue, confusion, or drowsiness. The medications may be taken two or three times a day or just when needed. Dosage starts low then increases until symptoms disappear. The amount of medication prescribed varies according to symptoms and a person’s body chemistry. Doctors generally believe that you should not drink alcohol while taking anti-anxiety medication because the combination can create a life-threatening situation.

Because the medication can lead to dependence, the drugs are usually prescribed for only days or weeks at a time. In fact, a user might be directed to take the medication only when symptoms of anxiety occur. In some cases, individuals suffering from anxiety may need treatment for an extended period of time. If you begin taking anti-anxiety medication, it is important that you stay on it until the doctor recommends that you stop taking it. If you stop abruptly, you may experience anxiety, dizziness, or loss of appetite. Common forms of anxiety medication include Valium, Ativan, and Xanax.

At times, physicians may prescribe beta-blockers to combat anxiety. While beta-blockers such as propanolol may be used to deal with heart damage, they have also emerged as an effective treatment for social anxiety. If you face a stressful situation, such as a job interview, your physician may give you a beta-blocker that can keep your palms from sweating, your head from swelling, and treat other symptoms of anxiety.

There are certain steps you should take before you begin a drug regimen for anxiety. For instance, you should do your homework on the drug. Find out what side-effects it causes, and determine whether you can live with those side-effects. Also, you’ll need to inform your doctor of any over-the-counter medications you are using. Be sure to find out how long you will have to take the drug. You should realize that if you decide to stop taking the drug, you could find symptoms of anxiety reappearing.

If you’ve been diagnosed with anxiety, it can be a daunting experience. You may not know where to go or who to turn to. However, it’s best if you begin your search for treatment with your family physician, who can refer you to a psychiatrist if need be. While any type of anxiety medication can lead to side-effects, many people report good experiences, particularly with SSRIs. By working closely with your physician, you can find the medication that’s appropriate for you. However, you should know that medication may be only one part of the treatment puzzle. You may also need to engage in talk therapy or join a support group in order to alleviate your symptoms. The good news is that the prognosis is good for those who’ve been diagnosed with anxiety.

Studies (BBA & MBA): Economics, Tourism, Management – this means I like to talk to people and find out their marvelous life experiences! I love workshops! I’m proud that I participated at the International Students’ Scientific Workshop Constantin Brancusi University where I got First Prize. Thanks for reading and visiting my website! I wish you the best in what you’re doing! Great health and a Happy Life!

Activities That Will Help Relieve Stress

Improve Your Health With Stress Management

Get this FREE guide! 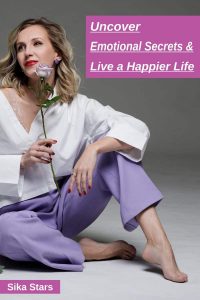 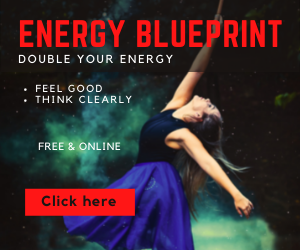 Get Our Self-Help Guides for Free. Sign up for our newsletter 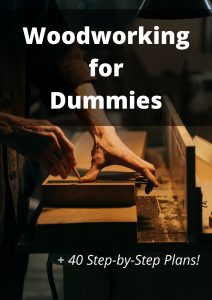 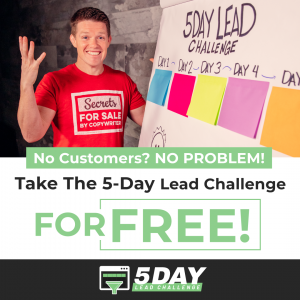